A Brief History Of May Day 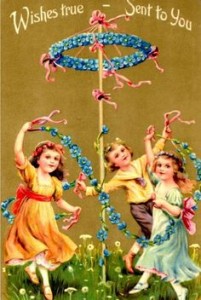 May Day has been a traditional holiday for years in many cultures. The earliest May Day predates Christianity.

In the Germanic countries, The Festival of Flora, the Roman Goddess of flowers is celebrated today.

In Pagan cultures, the tradition of the Celtic celebration of Beltane is celebrated today. Most pagan celebrations were either abandoned or made into Christian holidays during the conversion of Europe.

Secular versions of May Day are celebrated throughout America, and Europe.

May Day is probably best known for the tradition of dancing around the Maypole.

This is when many cultures crown the Queen of the May. 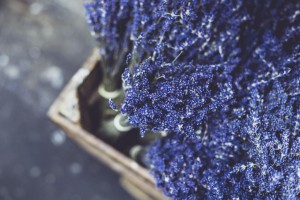 An early popular tradition was the giving of May Baskets. This tradition has been fading out since the late 20th century. A May Basket is a small basket of sweets and flowers left anonymously on neighborâ€™sâ€™ doorsteps.

May Day is also celebrated in many countries as International Workerâ€™s Day or Labour Day, a day of political demonstrations and celebrations.